The Strategic roadmaps have achieved their main goals under the leadership of President Ilham Aliyev: Azerbaijan's economy  has stabilized in the short term by shaking off the negative impact of external shocks in 2015-2016, and the development has been restored in the medium term. As a result, in 2020, despite the effects of low oil prices, drought, pandemic and the Great Patriotic War, the immunity gained by the Azerbaijani economy allowed to minimize the effects of the crisis.

As a result of the successful implementation of strategic roadmaps, the goal has been set to ensure an average annual real growth of more than 3% of GDP by 2025: Thus, real GDP growth in the country this year is forecasted at 5.1 percent, non-oil GDP growth at 6.0 percent, and economic growth is forecasted to be 3.9 percent next year. Also, the fact that exports in the non-oil sector increased from $170 per capita in 2015 to $260 this year suggests that the target of $ 450 in 2025 can be achieved.

At present, the country's socio-economic development strategy and action plan for 2022-2026 have been prepared by the Government and submitted to the relevant authorities. With the approval of the new strategic document and action plan, the implementation period of the Strategic Road Maps on the national economy and key sectors of the economy is considered expired starting from January 1, 2022.

It should be noted that no additional funds have been allocated from the state budget for the development, implementation, monitoring and evaluation of Strategic Road Maps on the national economy and key sectors of the economy, and government agencies have implemented all measures within the budget allocated to them. 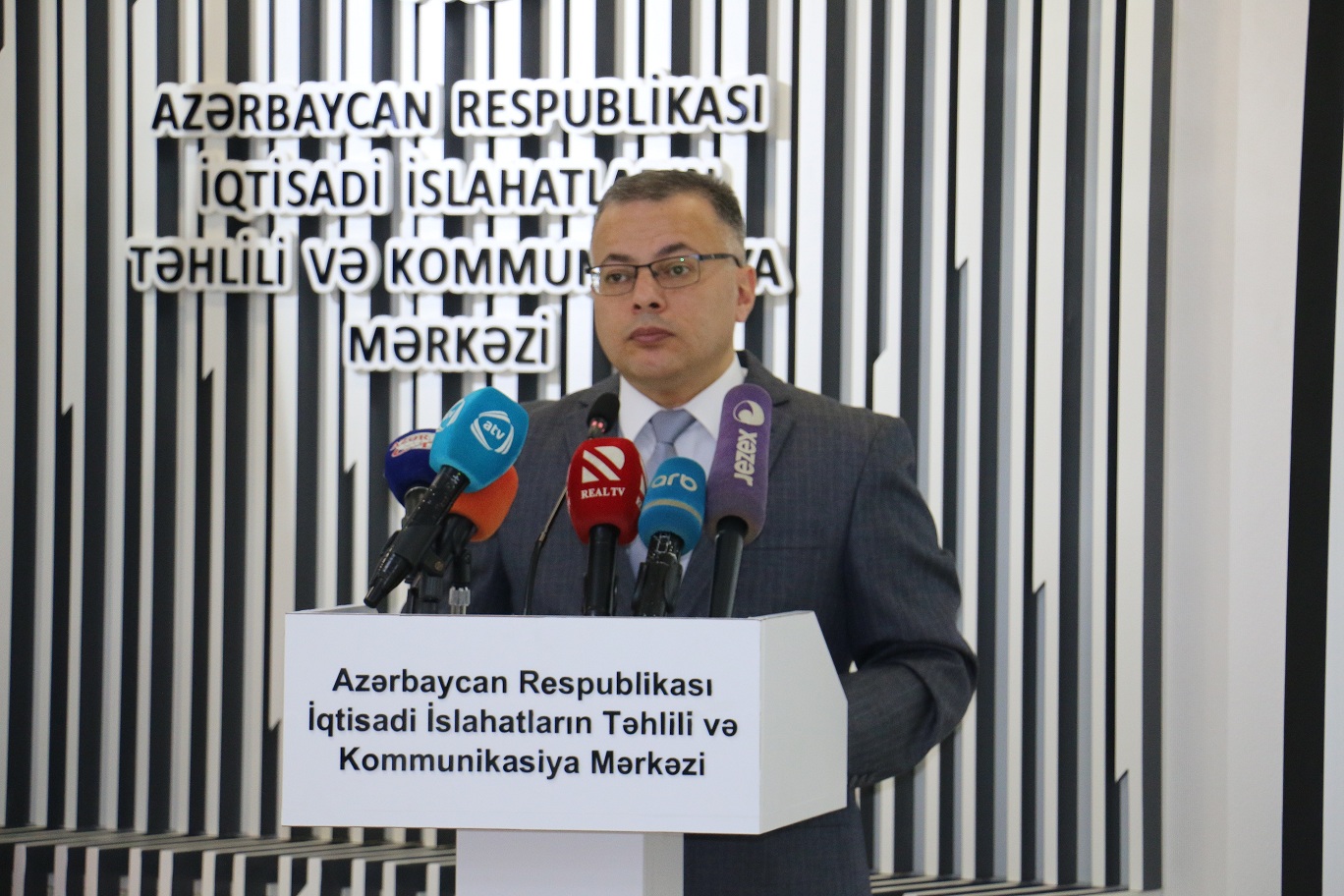 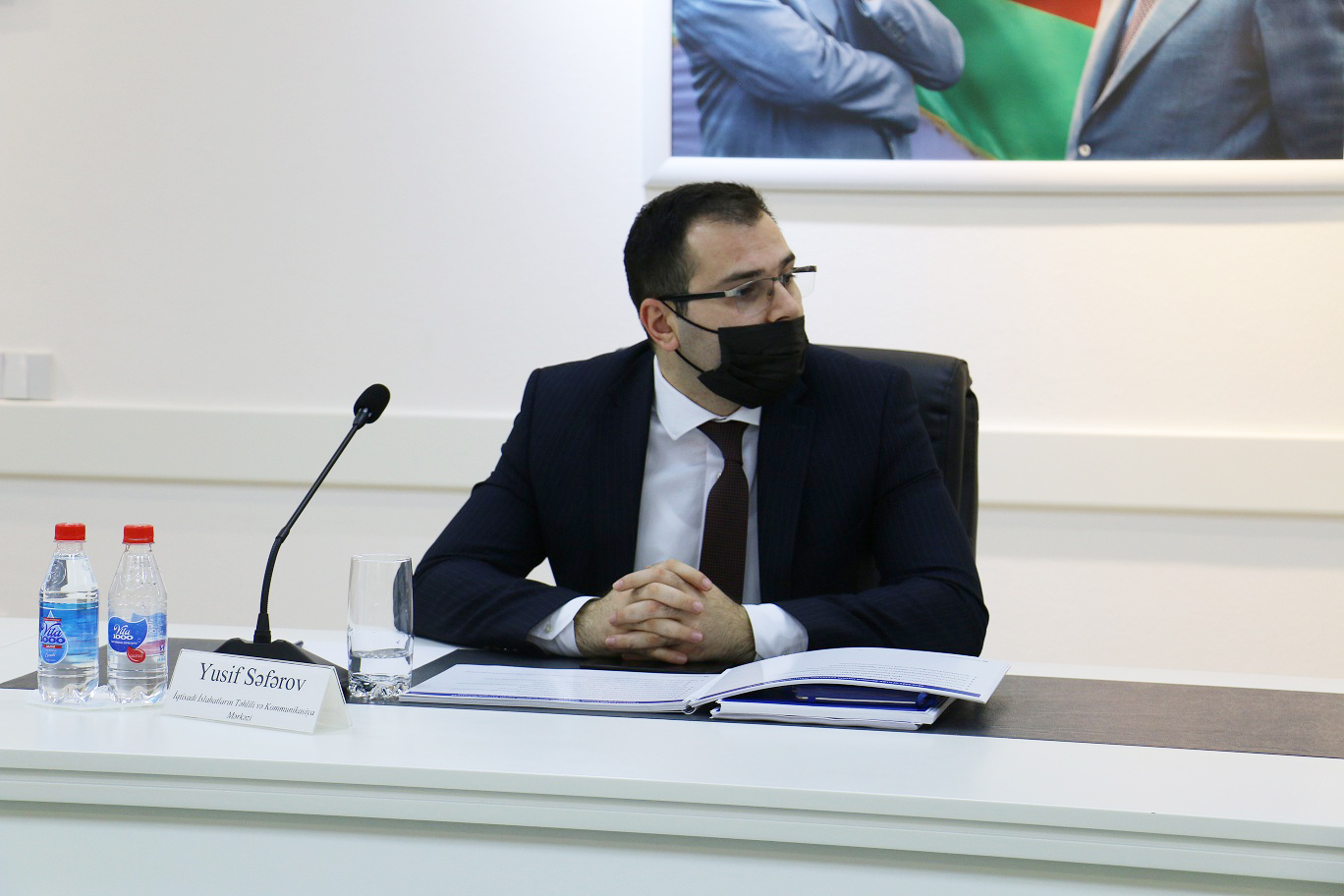 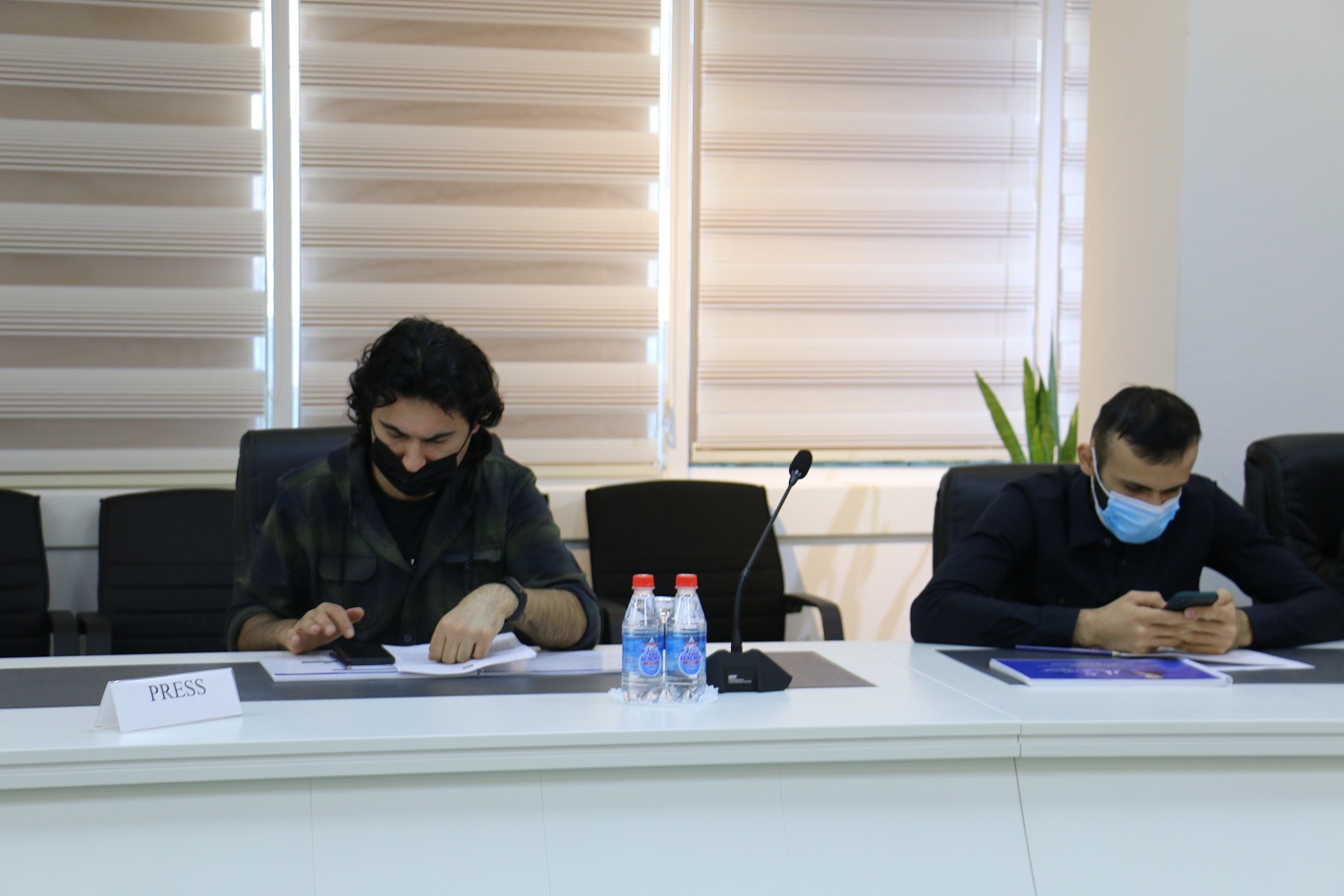 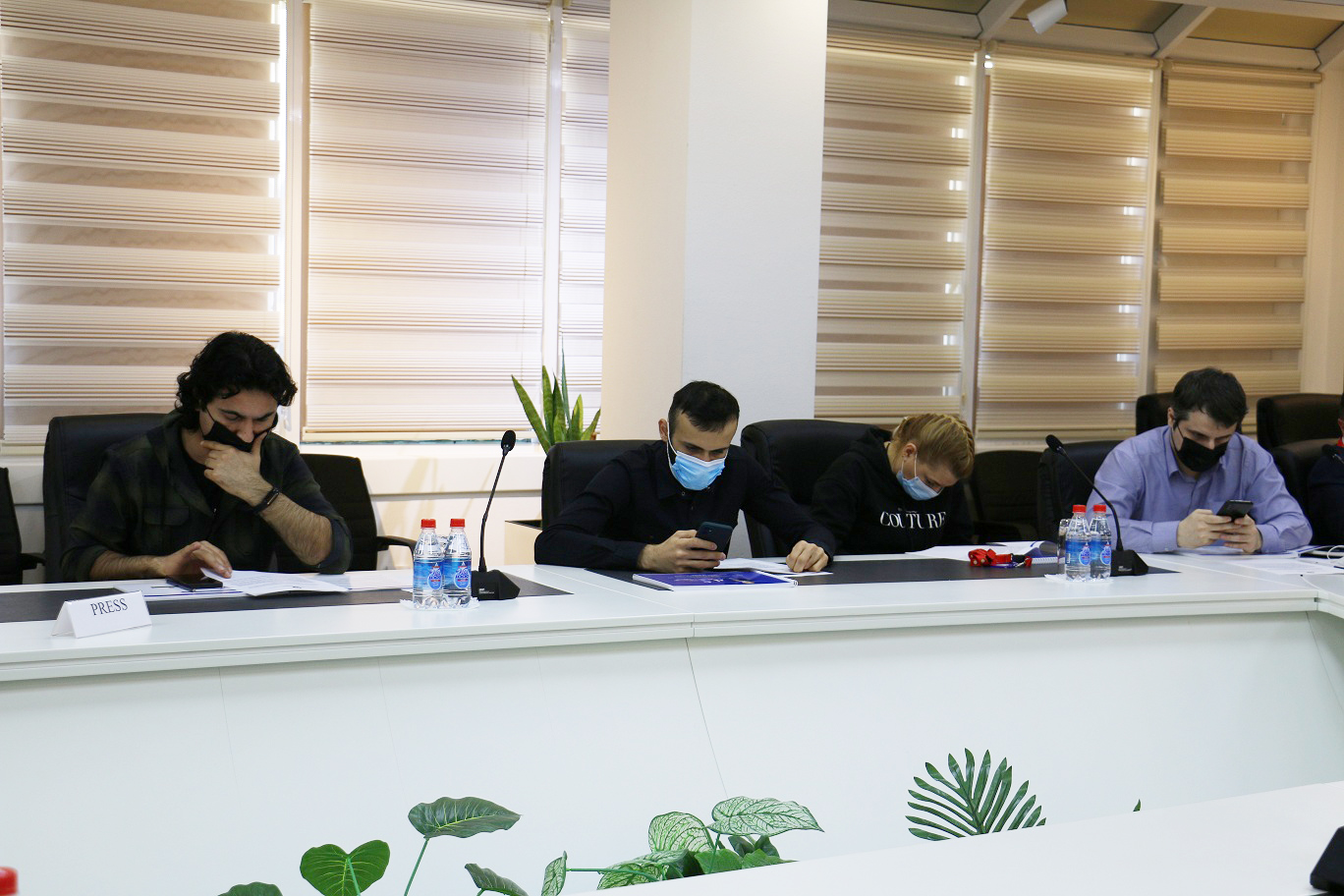